No workers, no worries at new smart bookstore in Guizhou 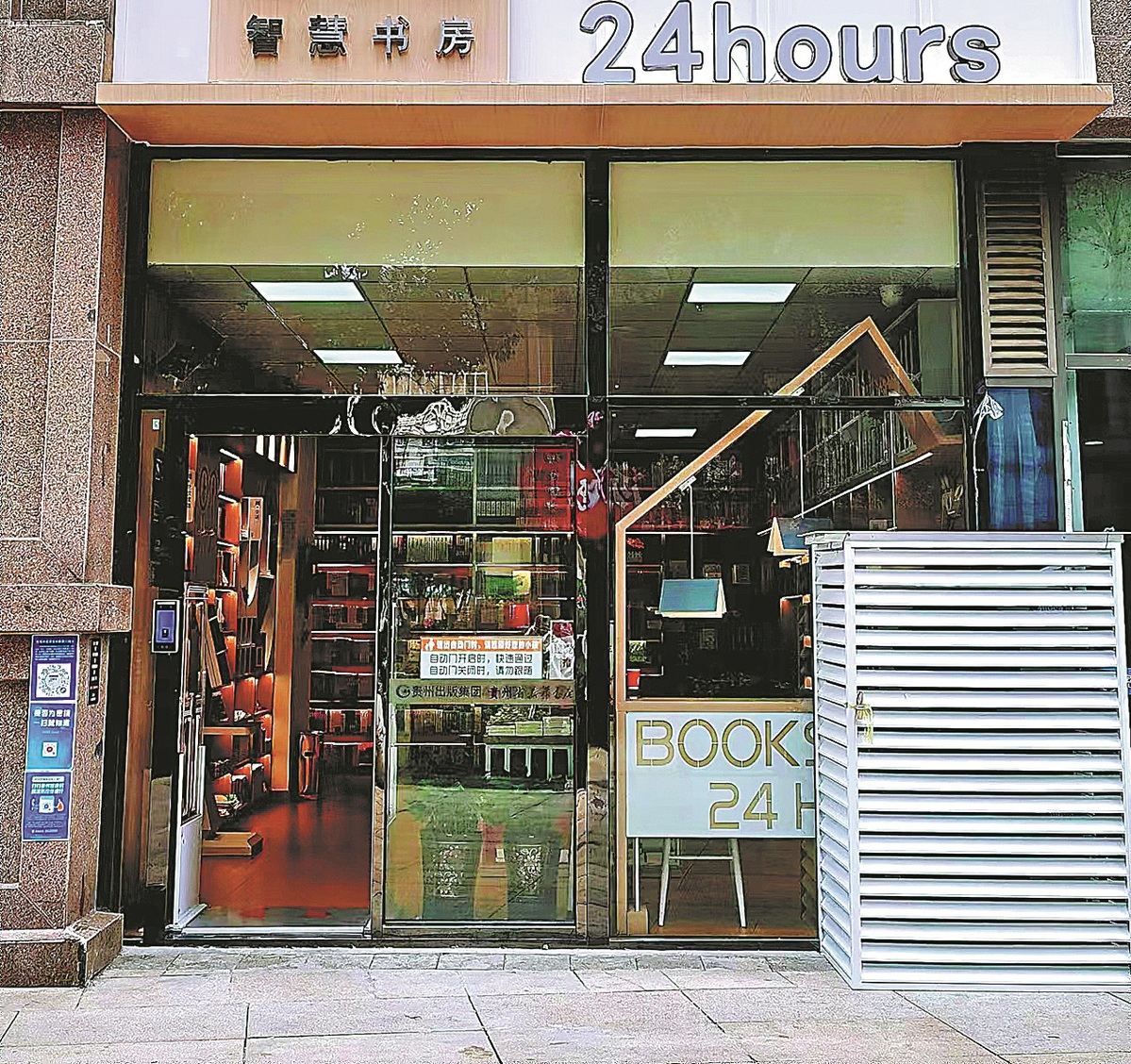 Photo shows the front of a 24-hour smart bookstore run by Xinhua Bookstore in the Touqiao community in Guiyang, Guizhou province.

Gaining access via a facial recognition system, reading for free and paying for items at the self-service checkout are among the novel experiences awaiting visitors to the first unstaffed, 24-hour smart bookstore in Guiyang, the capital of Guizhou province.

The store in the Touqiao community belongs to the State-owned chain Xinhua Bookstore, and in addition to selling books, it also serves as a library of sorts. Customers are encouraged to stay and read as long as they want, although they can't take anything home, unless it's purchased.

The 200-square-meter bookstore has nearly 10,000 books on a variety of topics that appeal to all ages. There's a children's activities area near the entrance, which is separated from the tranquil reading zone further inside.

Since there's no one on site, supervision and security is handled by remote monitoring and alarms.

"We keep an eye on the bookstore from a control room off-site. As soon as we detect an emergency, such as a problem with the locks, we rush to the scene to handle it," said store manager Wang Ying.

"It also doesn't have to close, providing a continuous reading space for residents," he added.

Since the store opened on April 23, it has received hundreds of customers a day. Most are nearby residents who are attracted by its convenience and quiet atmosphere. 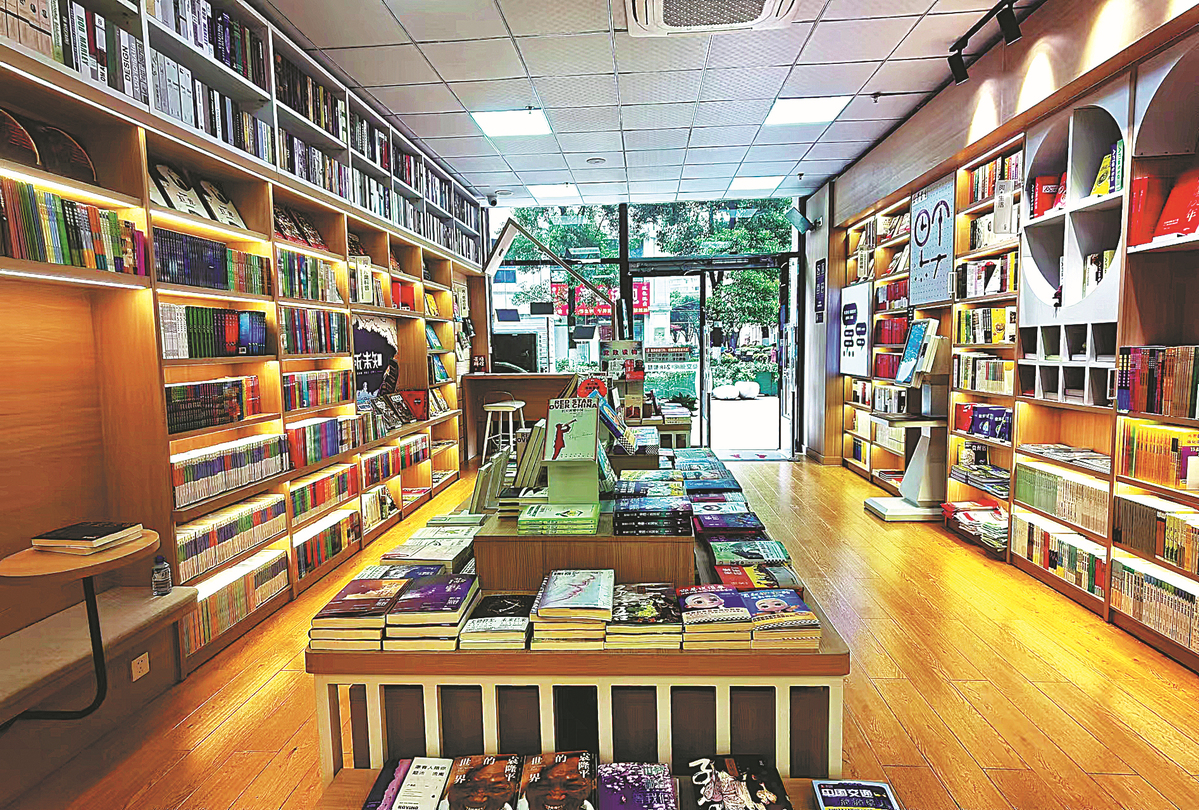 The bookstore is unstaffed with nearly 10,000 books on sale.

Chen Wentao, a 28-year-old video game enthusiast, said that he has developed a new reading habit as a result of visiting the store.

"I found inquiries from shop assistants at normal bookstores bothersome and felt pressured. Here, I have no concerns. I am free to pick up a book and immerse myself," Chen said.

"Unlike video games, reading brings me a sense of peace in this fast-paced life," he said, adding that he has been reading a novel in the store of late.

A number of retirees have also been enjoying the store. Luo Yinfeng, a 69-year-old who has been an avid reader since childhood, is one.

"I usually come to the bookstore to relax after I finish exercising in the afternoon. It only takes me a few minutes to walk here," she said.

The store's technology has been designed to cater to seniors who may have trouble dealing with automation.

Wang said the self-service checkout procedure is simple, and the characters on the interface are large and easy to read.

"We also plan to introduce a bank card payment system for the elderly," he added.

For some seniors, the bookstore is more than just a place to read.

"It is really good for the elderly, we can learn new things, get exposed to advanced technologies and keep up with the rapidly changing world," Luo said. 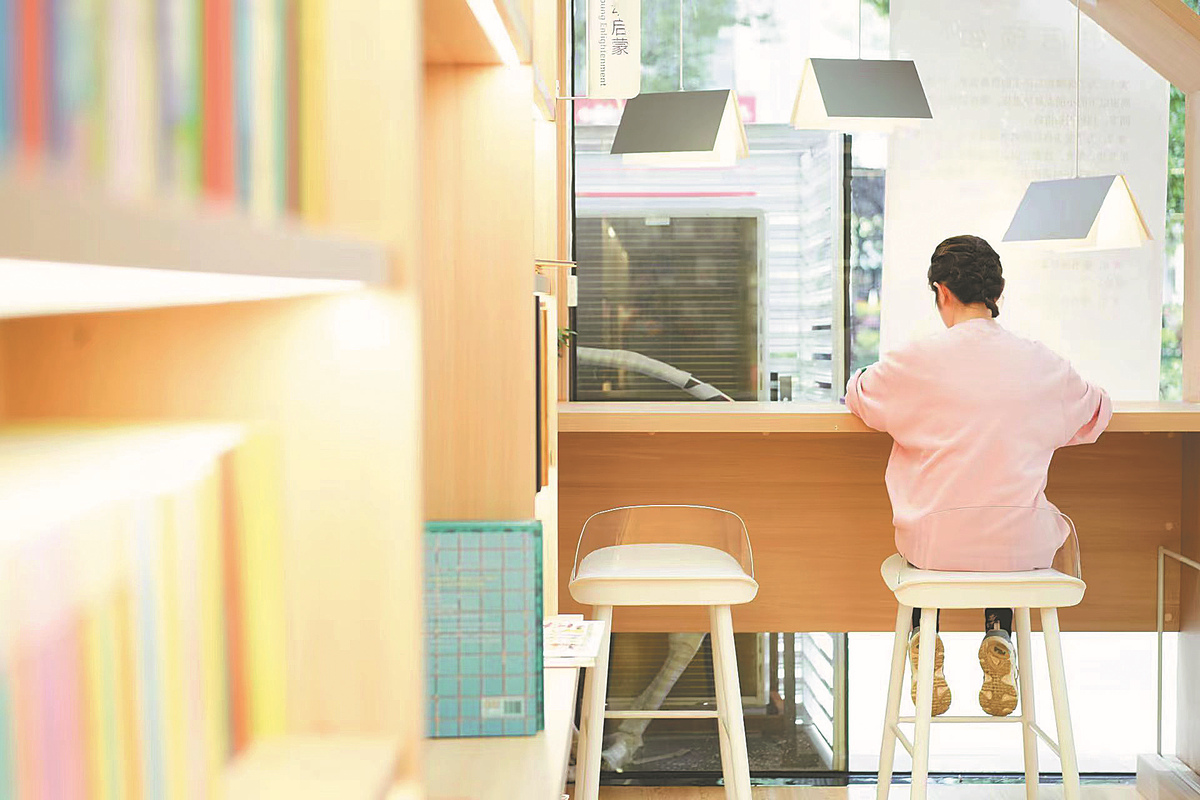 A visitor reads in the bookstore's reading zone.

The positive response is good news for Touqiao, which has worked hard to become the first in Guizhou with a smart bookstore.

Zheng Bin, a community official, said the bookstore is part of its "15-minute living circle project", which focuses on improving lives by installing infrastructure like businesses, parks and public transportation residents can access within a 15-minute walk from home.

Wei echoed Zheng's remarks, saying that the pursuit of social benefits was behind the store's creation. He sees the store as a means of providing a convenient service to residents while also promoting Xinhua Bookstore.

As e-commerce and e-books become more popular, the time-honored brand is exploring new ways to turn a profit. Since it opened, the store has only sold a few books a day on average, but Wei said he isn't worried.

"We will make up for the losses with gains from better-performing bookstores," he explained.

"Next, we will focus on promoting unstaffed bookstores by making them into new local landmarks and popularizing them on the internet," Wei said. 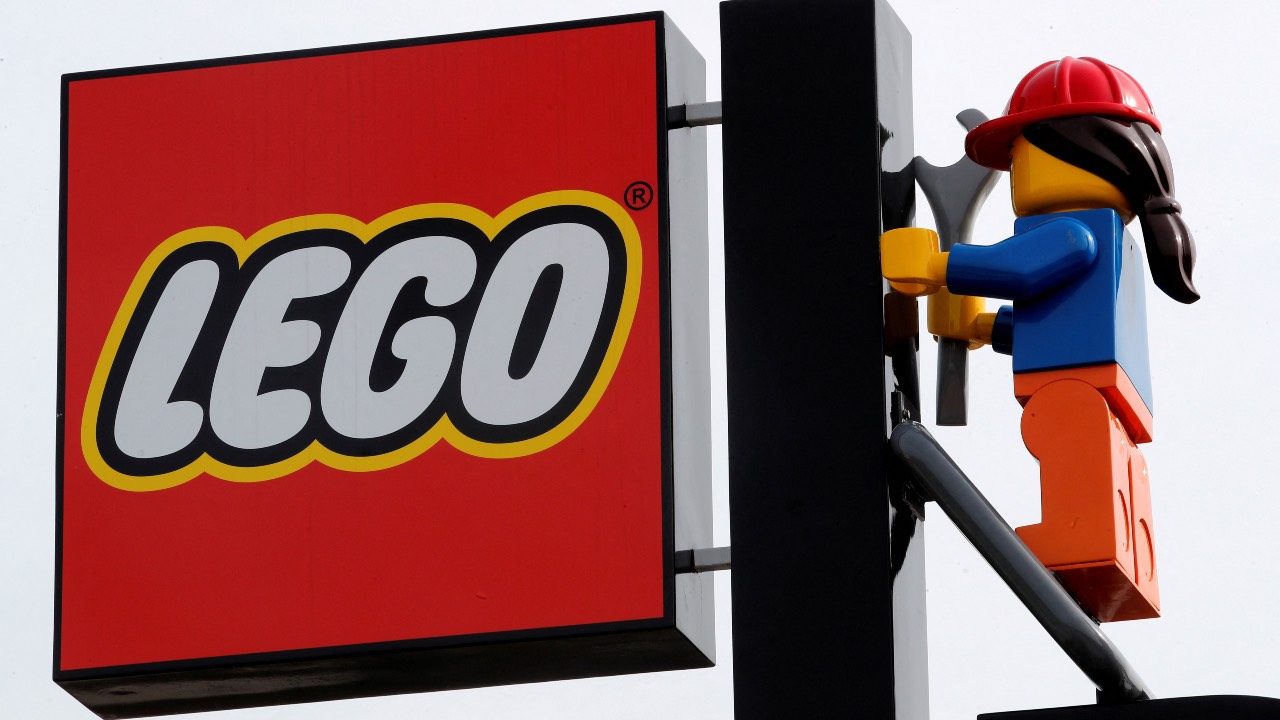 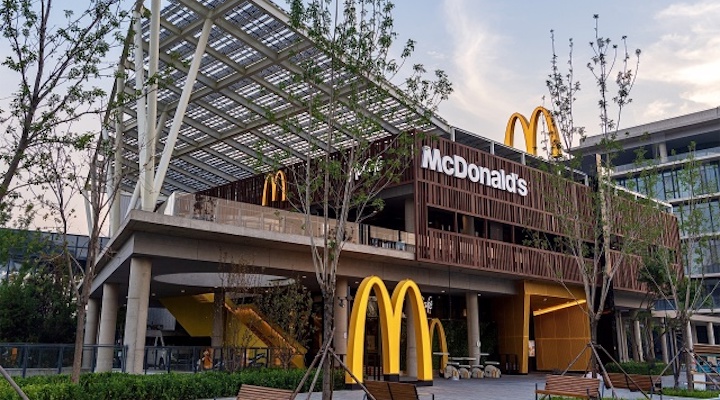 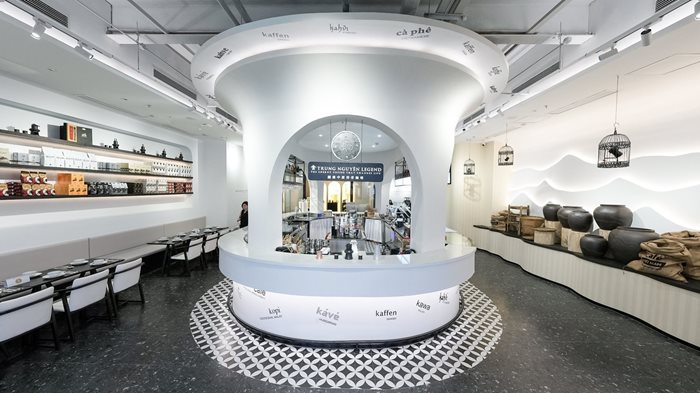