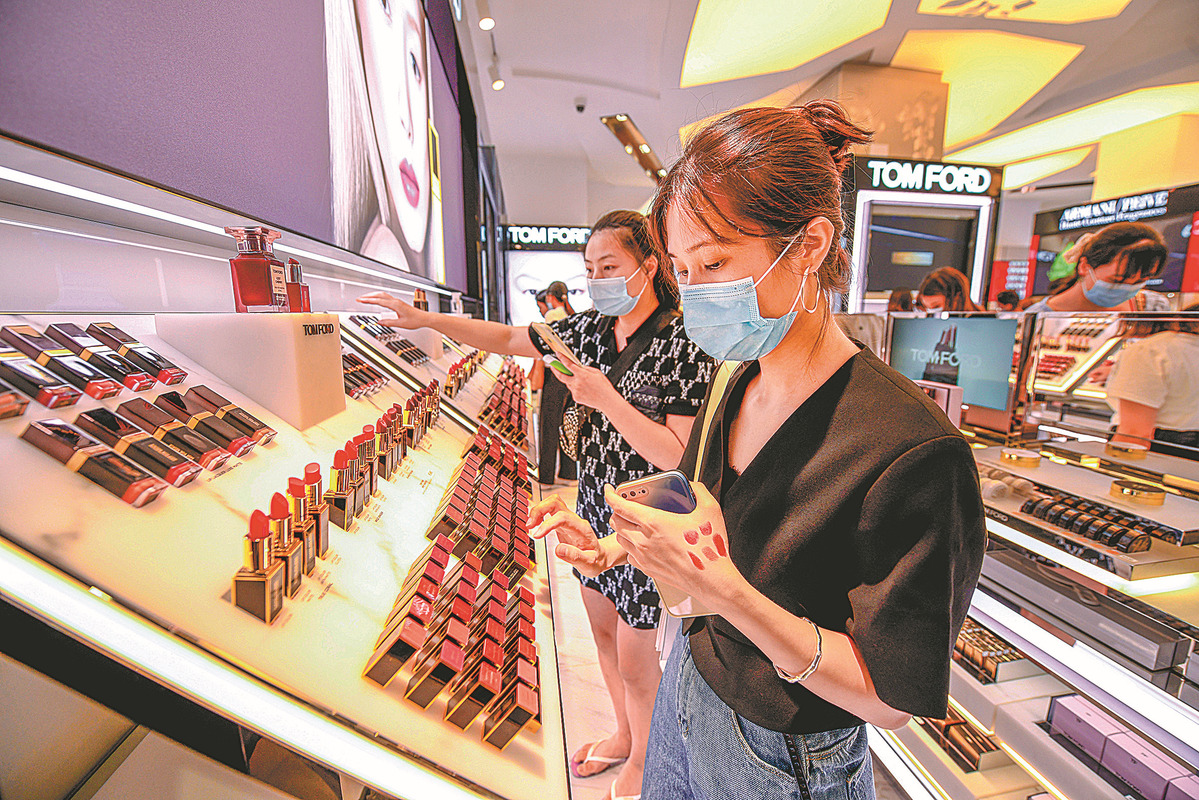 In many parts of the world, the devastating COVID-19 pandemic sank duty-free retailers without a trace, forced airport shops to shutter, halted cruise tours and hindered their sales growth.

That global dark cloud, however, found a silver lining in China where a series of favorable policies reversed the sagging fortunes of duty-free shops at airports.

Nowhere is their positive impact more evident than at airports in the tourist haven of Hainan province, where cities such as Sanya and Haikou are big beneficiaries.

The tropical island has benefited from the relaxation of duty-free limits (up to 100,000 yuan, or $15,700, per person per annum), the repatriation of wealth and luxury appetites that used to be satisfied during international travel, analysts said.

Jonathan Yan, a principal at consultancy Roland Berger, gave a similar estimate of over 200 billion yuan by 2025 from the current 50 billion yuan, citing new duty-free projects in the pipeline on top of the glitzy duty-free malls in Sanya, and emerging COVID variants that add to uncertainties over restoring massive international travel from China.

"The addition of new players in Haikou (capital of Hainan) is likely to fuel competition, but it's likely to create 'economies of scale', enticing more people to spend money on duty-free items," Yan said.

According to Yan, duty-free retail typically operates in three channels: sales at borders such as international departure gates of airports and ports; in-flight/on-cruise sales and in-city duty-free shops.

The rampant pandemic wreaked unprecedented havoc on the retail industry by effectively smothering the first two channels. But, unexpectedly, it also breathed life into the once marginal player, exemplified by the booming duty-free malls in Hainan.

Such vicissitudes of sales are also evidenced by the changing market values of the companies behind varying sales channels. For instance, China Duty Free Group, the owner and operator of a clutch of duty-free shops, saw its share price jump from around 90 yuan in December 2019 to 215 yuan two years later.

In contrast, Shanghai Airport Group, home to Shanghai Pudong International Airport, which is Asia's fourth-largest airport, experienced a tumble, with its shares dropping to 43 yuan in December from 79 yuan by the end of 2019, right before the pandemic outbreak.

Central to a growth strategy is building up CDFG's membership scheme (10 million members and counting) through which it leverages big data to create precise user profiles and offers additional purchasing services, Charles Chen, the company's president, said in an interview earlier this year with Moodie Davitt Report, an online magazine on the travel retail sector published by Moodie International Ltd, an international multimedia business-to-business publisher.

CDFG has leaned into short-video and livestreaming over the past year to attract younger consumers with Chen promising that activity in "top-tier platforms" will intensify.

Online business and airport duty-free shops will be roughly 50-50, he said.

Martin Moodie, key author of the report, said: "The confidence is based on a combination of factors: the supportive attitude of the government and the rapid growth of and professionalism in online business. CDFG will remain the overwhelmingly dominant force; it has an amazing location in Haitang Bay (in Sanya) and the shopping environment itself is a tourist attraction in its own right."

International retailers, especially those in the skincare and cosmetics sector, and premium brands, usually have a bigger incentive to sell via duty-free channels, thanks to the possibility of raking in higher margins.

"It varies across different groups. For instance, Estee Lauder China, which boasts a high-end product portfolio, is devoting around 30 percent of its sales to duty-free channels," Yan said.

For instance, Estee Lauder's Advanced Night Repair, the brand's signature offering, is sold at a price nearly a quarter less at Hainan's duty-free shops than on its official online store on Tmall, the country's largest business-to-customer site, as per data from Changjiang Securities.

The La Mer cream, another prestige marque under the group, sells at almost half the normal price in Hainan compared with conventional channels.

"And there's also this difference between margin rates and margins in absolute terms," he said. "Dutiable channels still manage to churn out higher margins, but duty-free shops are likely to bring higher profit rate."

"Previously, brands used to just sell to the likes of CDFG. Today, they want to be involved in marketing campaigns, customer management and consumer data insights so as to get a clue about future sales," he said. 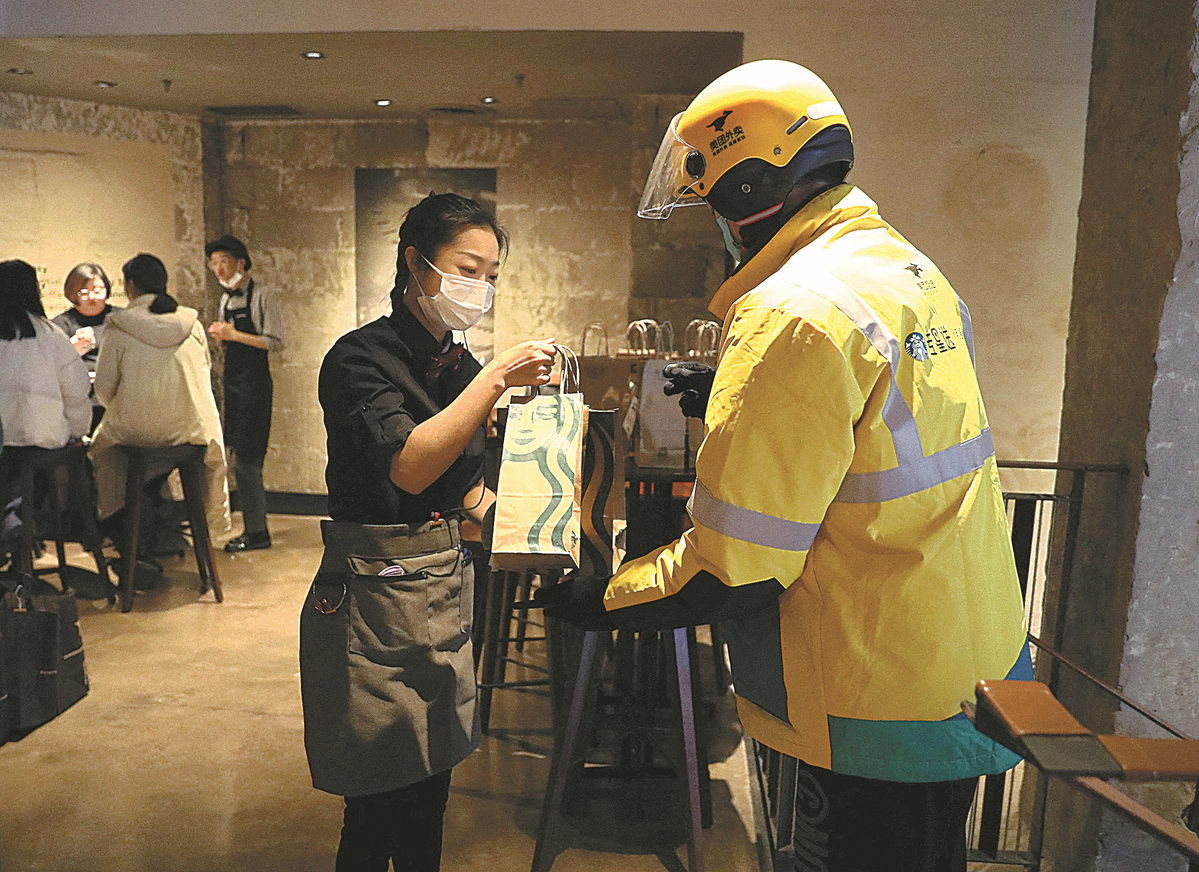 Starbucks brews to flow through Meituan 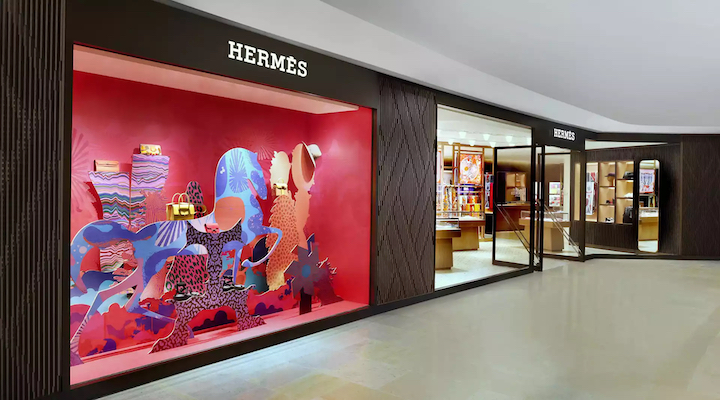