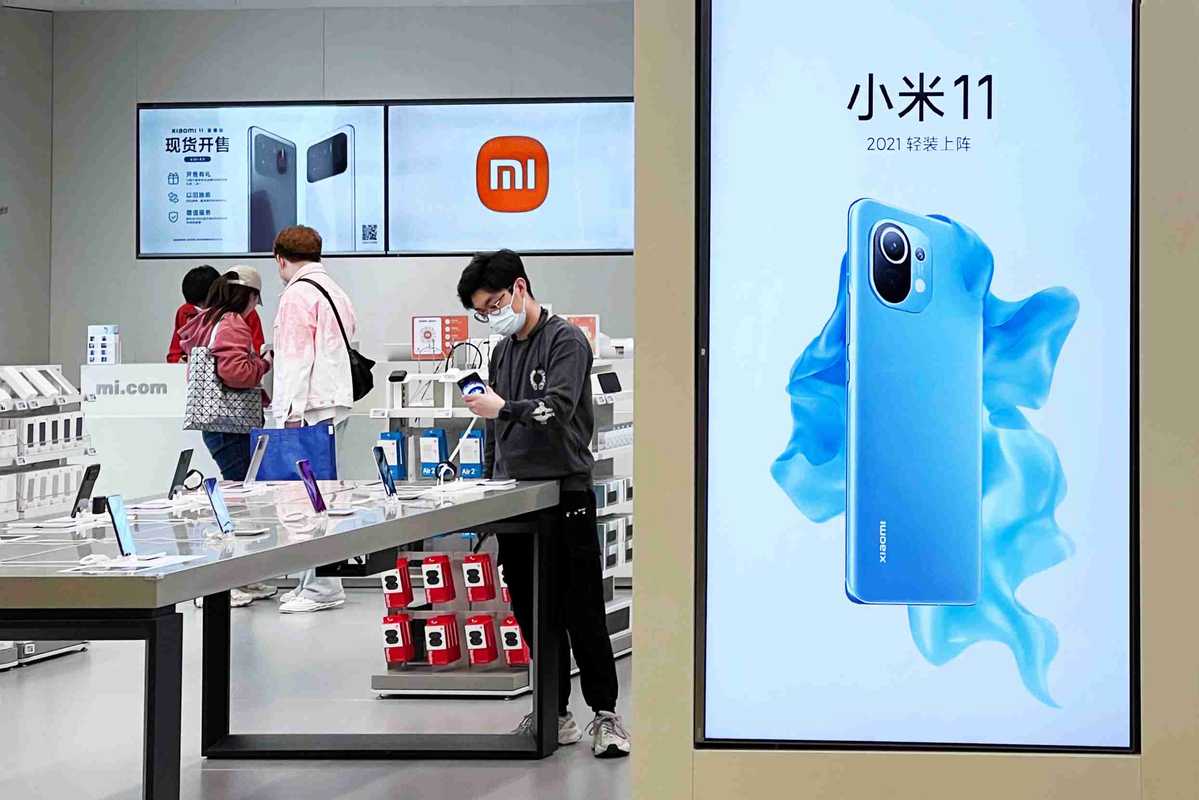 Chinese consumers are exhibiting mounting enthusiasm for consumer electronics during the Double Eleven shopping gala, a Chinese shopping extravaganza that began on Monday.

Experts said the robust sales data suggest consumers are reviving their demand for smartphones after phone shipments declined for several months in China amid a lack of appealing products and a shortage of key components such as chips.

Within the first hour of the gala, the company sold more than 500,000 units of its Redmi Note 11 series smartphones, Xiaomi said.

Data from e-commerce platform JD also showed that the turnover of Apple products on JD in the first four hours of the gala－originally meant to allow singles to splurge on themselves－increased 200 percent year-on-year, while sales of electronics from Xiaomi, Oppo and Vivo during the first hour all exceeded those of the same period last year.

Realme, a fast-growing Chinese smartphone vendor, said on Tuesday that its sales in the first 16 minutes of the shopping festival exceeded its whole-day sales on Nov 1 of last year.

In September, shipments of phones in China hit 21.44 million units, marking a year-on-year decrease of 8.1 percent. In August, shipments also fell by 9.7 percent, said the China Academy of Information and Communications Technology.

As a result, Chinese smartphone plays are scrambling to attract consumers with new products and discounts for older models, as they bet big on the Double Eleven shopping gala to boost sales.

Fu said the robust enthusiasm from consumers, as seen on the first day of the shopping festival, laid a sound foundation for sales in the fourth quarter, which tend to be a peak season for consumer electronics.

Lin Keyu, an analyst at Counterpoint Research, said it is also worth noting that during this year's shopping festival, there were no sub-1,000 yuan smartphone models, partly because companies are offering better products. 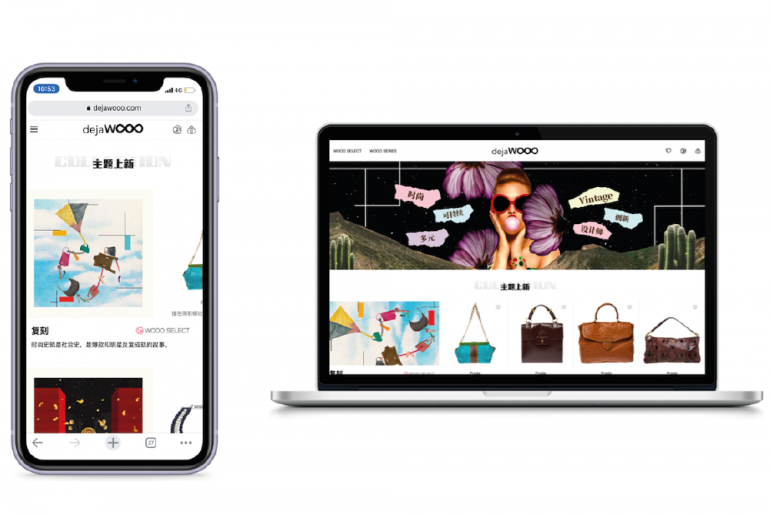 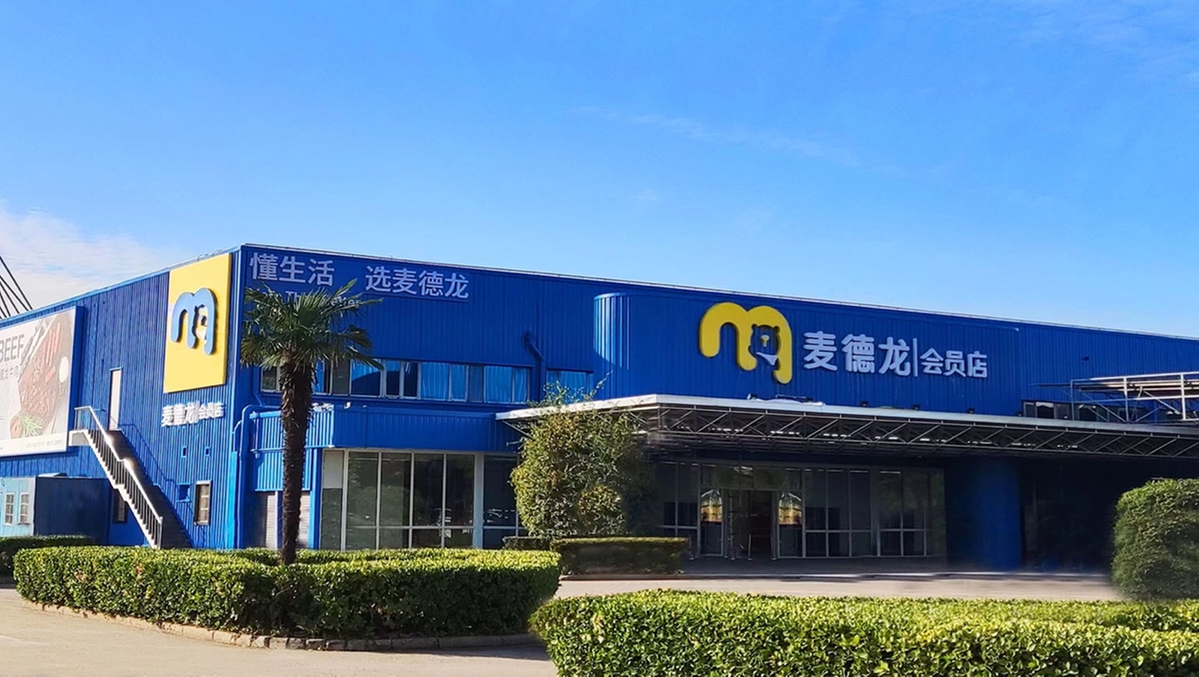